These couple of weeks are giving me a good test… A taste of you will, of what it might be like going fulltime in the RV. It’s a mix of work and pleasure and being out there for more than a weekend.

I can’t lie, the first part of this has been a little tough. Friday I wasn’t able to get out of town early like I normally do, in fact I ended up working late, 17 hour shift which meant I was a little delayed leaving town on Saturday.

But thanks to some “Waffle House” Coffee and breakfast I powered through and hit the road.

Part of what’s been tough is the first several days I’ve had some hard deadlines. Saturday wanted to get out by 11am, didn’t get out until near 1pm and 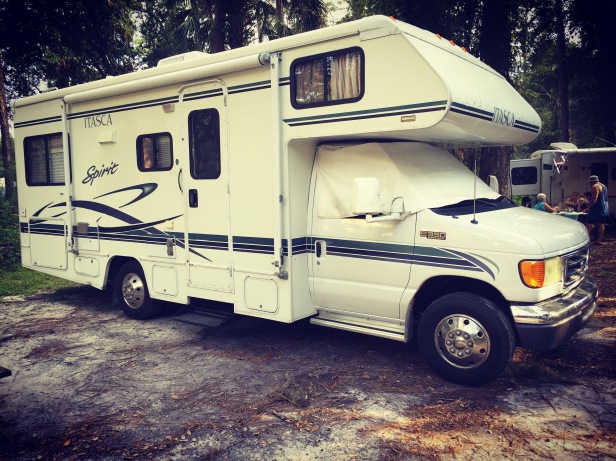 then had to make sure I got to Hillsborough River State Park before the Rangers closed up.

Then after two quick nights, it was on to Monday, where I had to break down, dump the tanks on the rig, change my 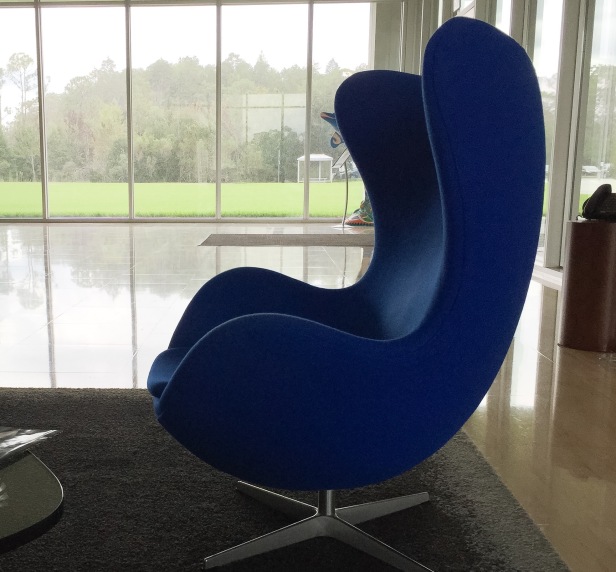 clothes and head to Oldsmar for the first of two meetings.

Tuesday, after wrapping up more meetings, it was on the road quickly so I could get to Wekiwa Springs State Park, again before the Rangers shut things down.

What was supposed to be about a two hour drive ended up being close to four with traffic and rain.

All settled in, work done with now for awhile, I have some vacation time and a couple of more spots to hit in a couple of days.

What I’ve noticed so far is the first part of the trip, with work and hard deadlines has been fine, but a lot more stressful than when I just get out and go during the weekends. 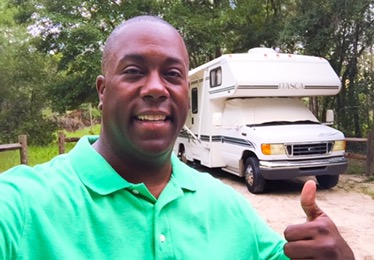 I’m off for awhile now, have more time to myself to hit the future destinations at my own pace, so it will be interesting to see how the rest of this trip ends up.

Sharing it all… The good, the bad, the ugly and the things that just make go hmmm… Thanks for listening 😀

Check Out "The Gram"